In 2016 Ingenio Films partnered with Merlin Burrows, and using their patented SatScan Technology, we've been discovering ancient artificial structures all over the world. The structures which we have identified through our team of experts, are completely new in the historical record.

Using SatScan, we have successfully identified over 400 brand new archaeological discoveries worldwide. These discoveries range from sunken ships, to lost civilizations, to lost tombs. We have spent the last four years exploring brand new discoveries all over the world. Come with us on a series of Legendary Discoveries.

Our documentary series will begin release late 2020 and  include the following films:

ATLANTICA the Discovery of Atlantis
Finding the Bonhomme Richard
Hawara and the Labyrinth of Egypt
The Lost Bugatti Cars... and many more...

Our extraordinary Head of Research, Timothy Akers, spent a lifetime perfecting the Merlin Burrows technique. Thanks to him, we've been able to uncover over 400 discoveries worldwide. His brilliant finds have provided Ingenio Films with a lifetime of documentary series aimed at bringing some of the most enigmatic archaeological mysteries to light. 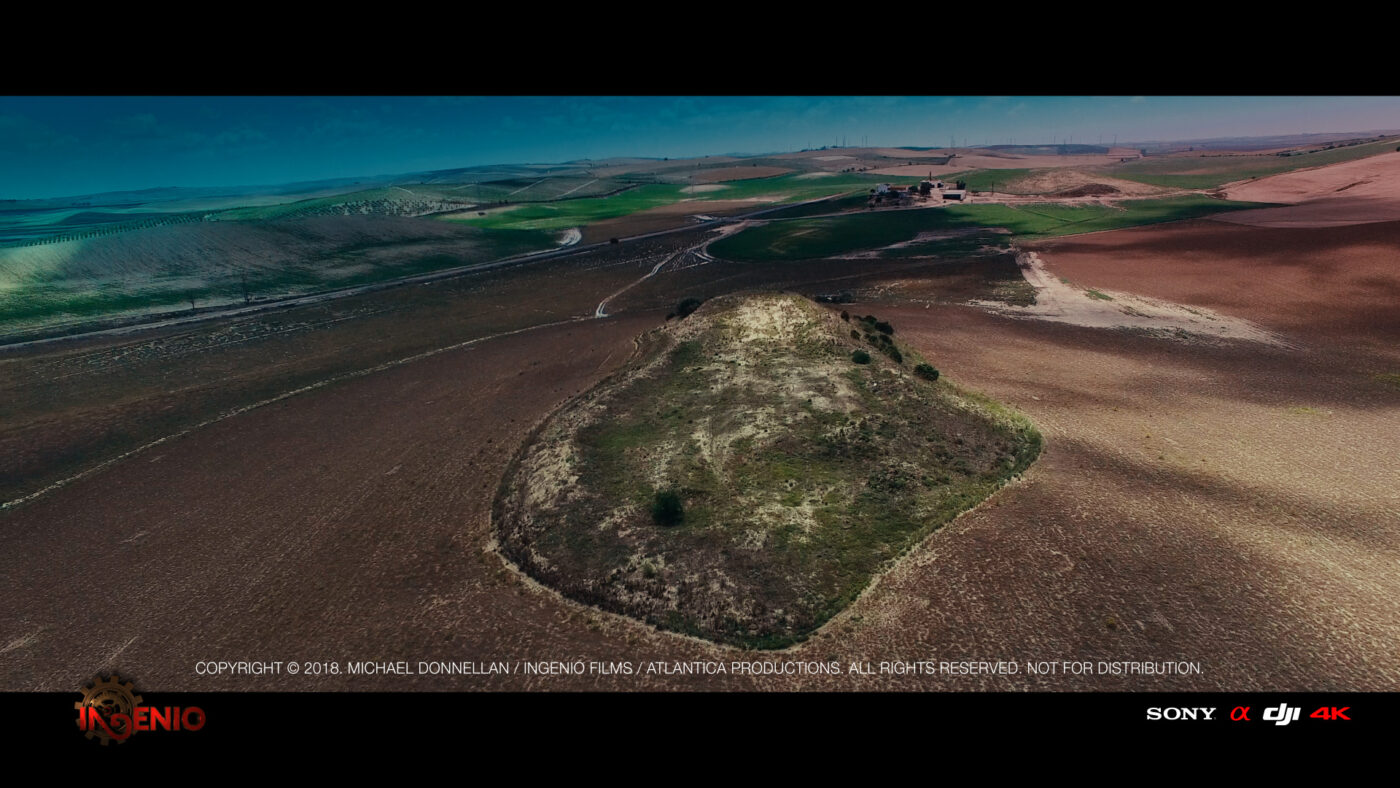 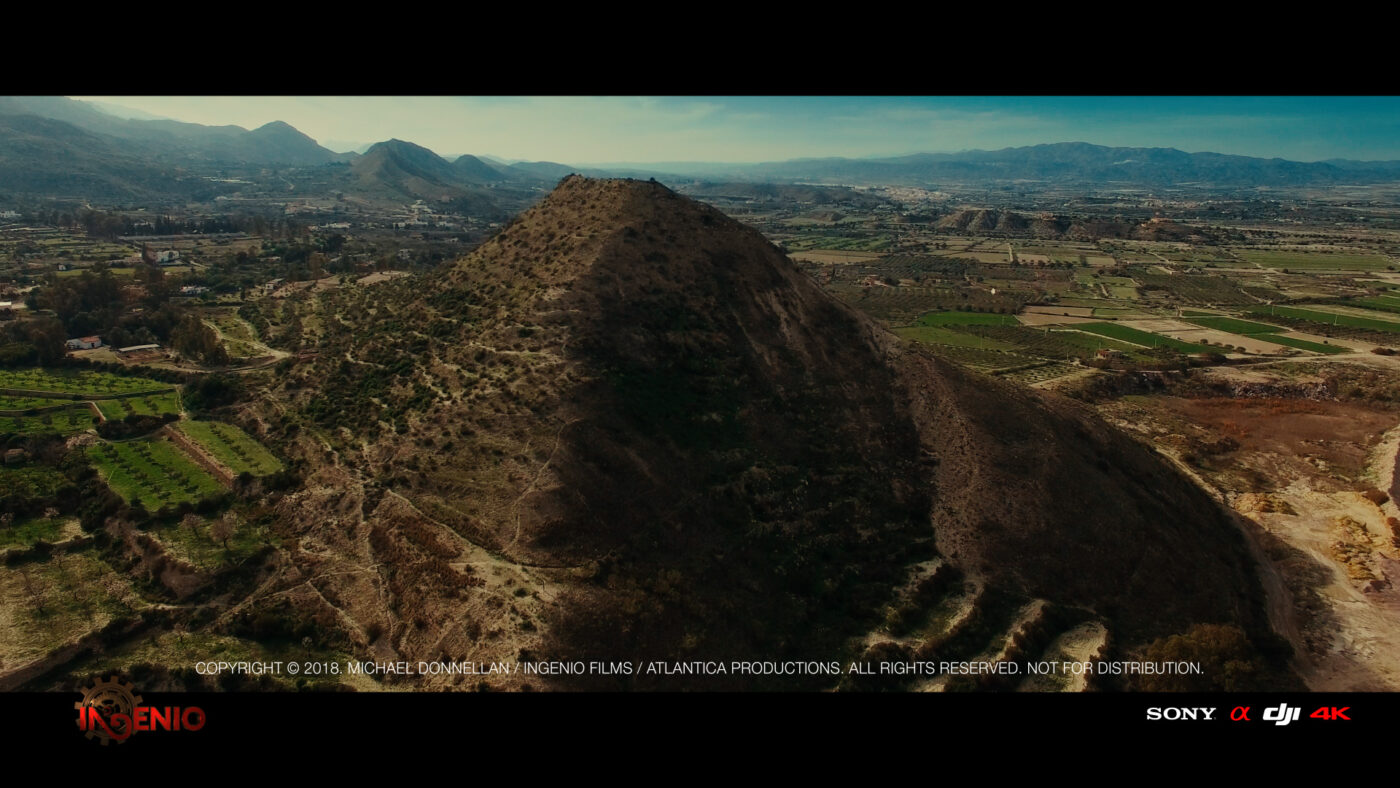 In November of 2018, our discovery of ancient artificial structures identified as the ruins of Atlantis, made major global headlines. The release of the film “Atlantica” was postponed, in order to expand the film into a series, as we felt there was too much content for just one film. The upcoming series “Atlantica”, is the most detailed investigation of the Lost Empire, proving with our SatScan technologies that this was, without a doubt, the empire of Atlantis, exactly as Plato described it.

In 2016, we began filming Merlin Burrows’ discovery of the famous galleon, the Bonhomme Richard. After more than 25 dives at the wreck site, off the coast of Yorkshire, we have recovered a multitude of artifacts which indicate that this is without a doubt the wreck of the famed vessel captained by John Paul Jones. 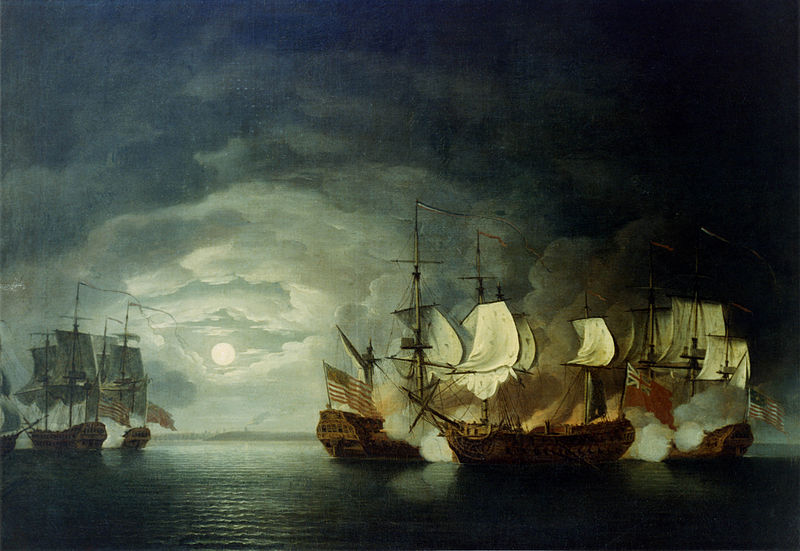 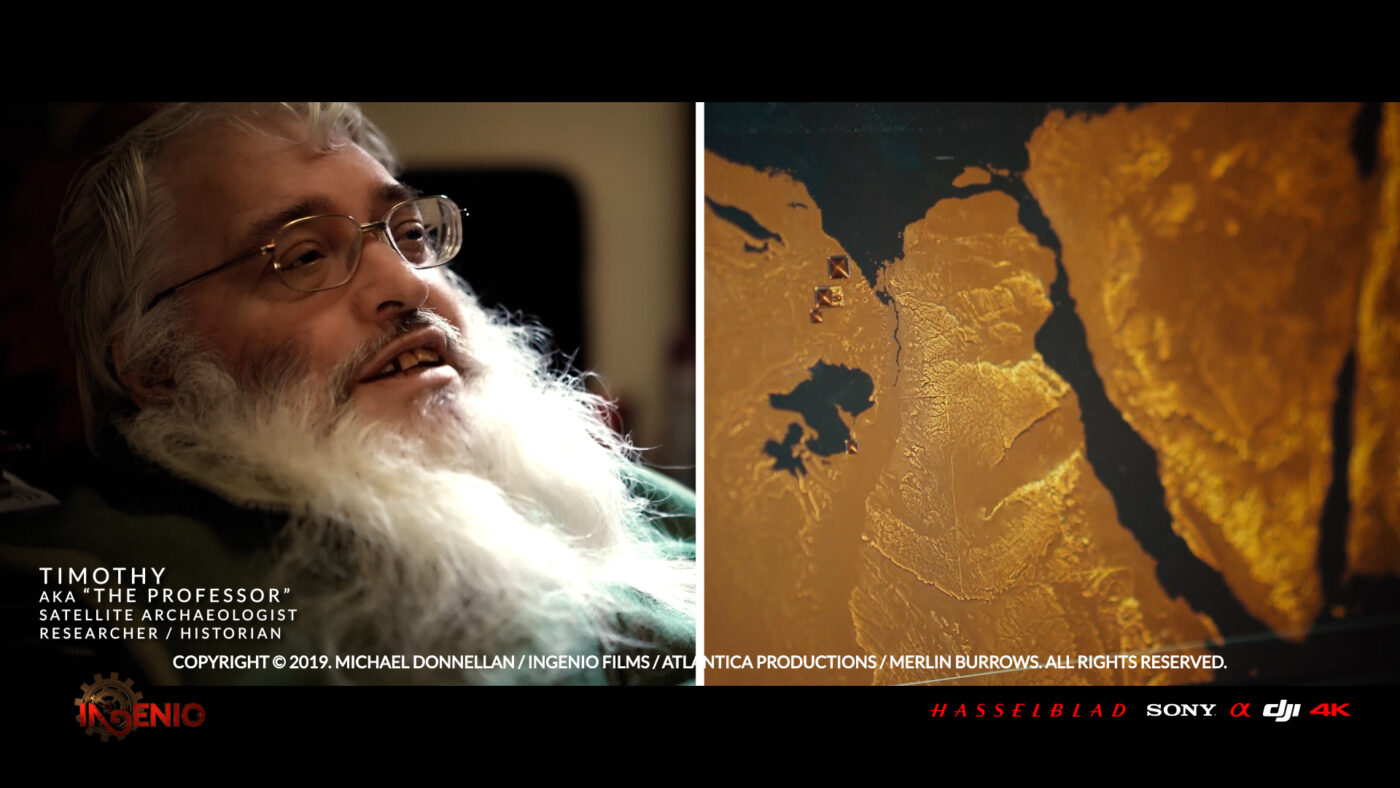 HAWARA, The Labyrinth of Egypt

In 2016 we began one of our first great expeditions, to one of Egypt’s greatest mysteries, the fabled site of the great Labyrinth of Egypt, in Hawara. This great structure has had many legends, and using SatScan we were able to identify an extraordinary underground complex. Documentary coming soon.